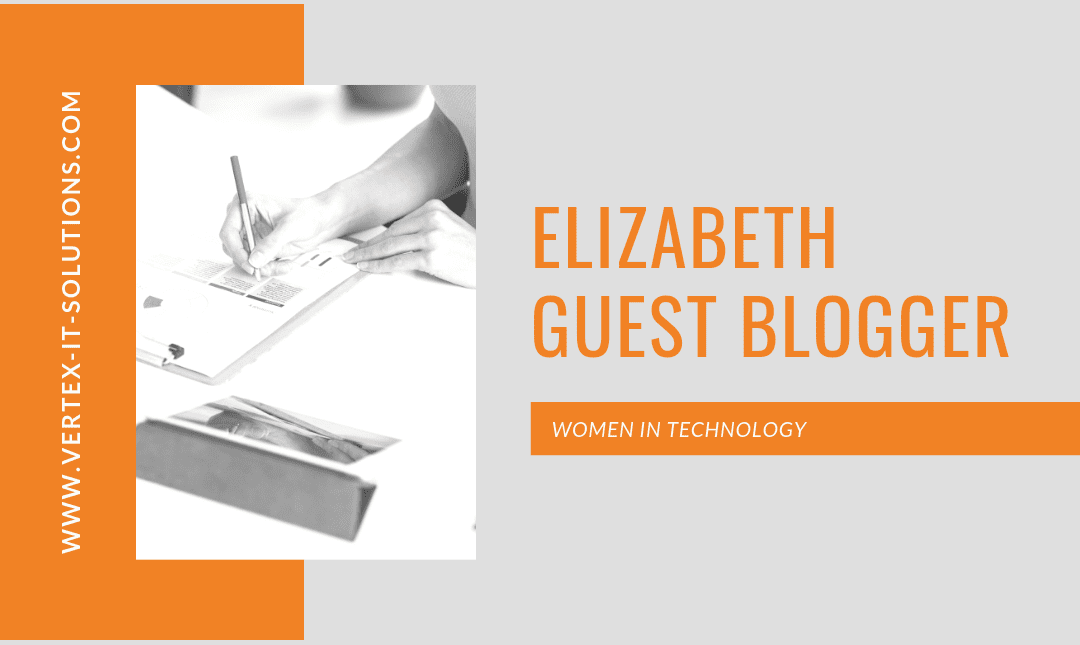 I left university in 1976 having taken a degree in geography. I had thought about going into town planning but that year there were very few jobs going for graduates. I could have trained as a teacher but was not really interested in doing that so I took a job in a local vegetarian café for a few months. In those days very few people got the chance to go to university – I think it was approximately 5% of the population – so my father thought I should be looking for a career. I don’t remember my mother saying anything but she had brought my sister and I up to be independent and career minded. In those days many women were still expected to get married and look after the kids.

To appease my dad I made an appointment at the university careers advice service and went along for an interview. The man I spoke to looked at my CV; ignored my geography degree, and said that as I had an A’level in Maths I should consider accountancy or working with computers. I knew I didn’t want to be an accountant – it sounded very boring – so thought I’d have a go at the computing. It wasn’t even called IT in those days it was data processing. The university careers guy sent me some graduate job opportunities and I applied.

What I didn’t realise was that the government and business use of computers was really taking off. The UK government was recruiting graduates and non graduates and letting people within the civil service move sideways into a computing career. The main requirement was to pass the aptitude tests which I actually quite enjoyed. At that time people who trained as programmers came from lots of different backgrounds because there were no computer science degrees. I think this made for a really interesting group of people.

I started my training with the civil service a year after I left university. They offered an excellent training scheme with privately run courses and three months of writing programs before letting us loose in the department. I was trained to write Cobol programs. We wrote our code on paper and the ‘girls’ in data prep typed them into a machine which produced punch cards. These were compiled and the next day we would get our code back for correction. We didn’t have a screen to look at as the programs were for batch processing of data. At this stage 40% of the programmers were women, the industry was new and there were no question that women couldn’t do it as well as men. We used to have a lot of fun at work and were paid quite well however the draw out of the civil service was strong as the pay was better. I continued as a cobol programmer working for local government and a large life assurance company. Women still had a reasonable presence in the industry and most companies developed their own software so there were plenty of job opportunities.

I had my first child in 1984 and was then working for a company called F International Ltd. This company was run by Steve Shirley, she was female but found that calling herself Steve helped her get a foot in the door when she was looking for business. Her company was one of the first software houses where companies would employ another company to develop their software. Most of her staff were women and the work was project based so that you had to be prepared to travel to the clients office. The upside was that you could also work from home when you were coding and you could work part-time. We were ‘freelance’ staff so if you were not working you were not paid but the company was prepared to train you to work on different computer languages and on different platforms which increased your experience considerably. We were all in the same situation with jobs and trying to manage being pregnant and having children. For many the incentive to keep working was that programming work often meant you earned more than your partner. This carried on for a while but the 1980s saw a change in the work as more companies shifted to using software houses. Even F International started to change its business model encouraging people to work more on site and wanting more fulltime people as this seemed to be what industry wanted. It was also the time when screen based systems were being introduced and demand for cobol programmers was diminishing. This was the time when many of the women I started with began to leave the industry. I never took a long break from work when I had my three children but those who did found that when they tried to come back they were considered to be out of date and opportunities for part-time work were hard to find.

When I had my third child in 1989 I was very lucky to see a part-time job advertised at the local university in the IT department. I only had to do 15 hours a week using some obscure statistics software. However they had been given some software by an American company which wanted to get into the UK market and I was asked to try it out. The company was called Oracle. We developed some forms and created a database of plant data. We had to do all our own dba work as well as coding and testing. I had three children under five, my parents helped ferry kids to and from nursery and looked after them if they were ill. I don’t think I could have done it without their help. In some ways it was easier as the children got older although schools were not exactly helpful if you showed up late.

With my Oracle experience, I began to realise there were plenty of job opportunities available and when my youngest child was 7 I went back to full-time work. I still looked for contracts because it meant that I could try and arrange my work so that I could have periods when I didn’t work – usually in the summer. Once I had been in a contract for six months I would negotiate my hours down to a four or three day week. When I went back into the real business world instead of the academic world I realized how few women there were. The Computer Science degree was not exactly attracting girls and many of my peers only had cobol experience. Many did not want to work full-time. What I found frustrating was that recruiters were always looking for people with the exact match in skills rather than realizing that people can adapt their knowledge to new software.

As time went by I was becoming the oldest person and only female in the team. I found this was quite hard in a technical environment. I had learnt from the move away from cobol skills that I always had to keep my eyes out for changes in the industry and look for opportunities to step sideways into a chance to update my skills, paying for my own courses if needed. I got the chance to move into Oracle applications away from coding which meant that I was working with more women again setting up HR and payroll systems, testing them and training users.

For the last three years of my career I took a part-time job back with the civil service on their system support team. I really enjoyed solving problems that people were having and working out if there were bugs in the system.

I think it is a real shame that there is now this view that women cannot be techies. It is so untrue and seems to be worse in the UK than other countries. The trend to have the technical work done off-shore is also very frustrating. In the last recession in 2011 I was working for a consultancy where all the tech work was done in India whilst our computer graduates could not find work. What I did notice is that the Indian teams often have women doing technical work so we really need to promote that in the UK too. The IT industry now has so many opportunities from technical to analysis and to develop your own systems.

Going back to the problems of working and having young children it is difficult and sometimes it doesn’t seem worthwhile. Women seem to have better job protection to allow them to return to work than was available 30 years ago but the pressure to work full-time is stronger now for financial reasons as well as company work expectations. I think freelance work can definitely give you more flexibility and better opportunities if you have a family. There can be times when your earnings barely cover the childcare costs but those times can mean that you keep your hand in at work and you do not get left behind. The children used to moan about going to after school care and half-term clubs but I think it has made them more sociable and adaptable.